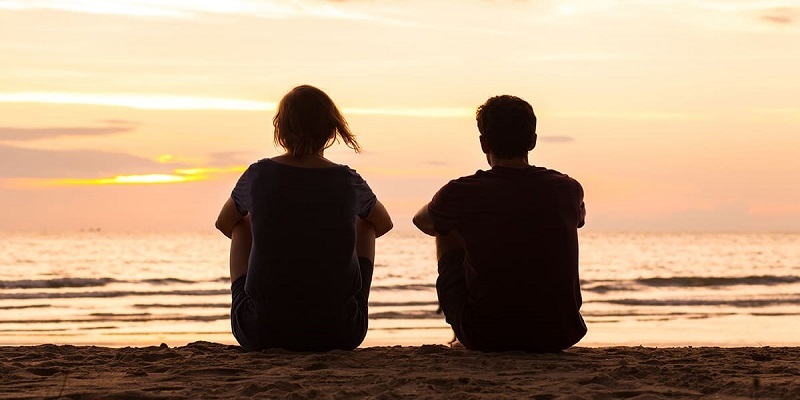 Issue: Shalini, 38 was unable to conceive even after 15 years of her marriage. Neither her medical reports nor her husband Sagar’s reported showed anything wrong. Medical science could not find out the scientific reason for them being unable to conceive. On insistence from Shalini’s cousin sister, who was a Reiki Master, they decided to come in for a session.

Resolution: A representative for Shalini, Sagar and the problem of unable to conceive were selected and put up in the constellation. On setting it up it came through light that the representative for the problem was one of Shalini’s aunt who died in her mid 20’s. Upon checking up further, it came out to be her father’s youngest sister. But according to Shalini, his father had just one elder sister and no younger one.

Probing further in the constellation, it was revealed that this aunt had run away from the family to marry a man from a Dalit caste. And Shalini belonged to a Brahmin family who did not agree to this match at all. They had arranged the aunt’s marriage on learning about her affair. Just four days prior to the marriage, she allegedly fled with this man with all the gold and cash in the house. But, this man betrayed her. He ran with her only to take all the money from her and leave her penniless. The aunt came back to the parent’s house but she was disowned by the entire family as well as the community.

The family left the village and re-located in Pune where no one knew about this past. For everyone she was dead. Later, the representative revealed that she died after delivering a baby girl, but no one knew about both of them. In the family field, both the mother and the daughter were acknowledged and the due love as well as respect was given to both of them. This brought back the flow of love in the system because Shalini was carrying the fear that even after delivering she will die and her child will be not taken care of. This brought about complete peace after the acknowledgment exercise.

The case was completed here but Shalini went back home to have a long discussion with her father about this aunt. Her father then told her the entire story and he was shocked to know about what happened in the family constellation session. In the next few days, her father was able to trace back his dead sister’s daughter in an orphanage where she had turned 23. He did the necessary forgiveness and brought her back home where she belonged. It took approximately 3 months for the entire family to settle down after this. But six months later, Shalini conceived without any medications.

Learning from the case: Anyone who is forgotten by the family tends to show up with similar problems or issues within the next two – three generations at least. Hence, it is necessary to acknowledge them and give them back their position in the family system. Only then can love be restored in the system again. Otherwise, this leads to entanglements having far-reaching effects on the future generations.

The Right to Belong in the System is one of the fundamental laws of Family System.