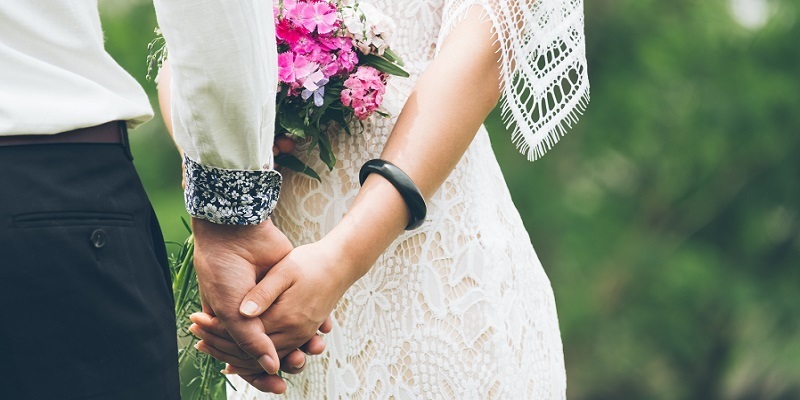 Issue: Mitali, 39 was unable to conceive since she got married. Her husband was supportive and never spoke about it. Her reports didn’t show up any problem and neither did the husband’s reports. Medically, both of them were absolutely perfect.

Resolution: Representatives from both husband and the wife were in the field. There was a dead child in the system and it showed up that this child belonged to Mitali. On enquiring with her, it was discovered that Mitali was married before and had a miscarriage in that marriage. So, the child belonged to the first husband.

On constellating further, it showed up that the current husband was holding on to this child with love in place of Mitali. Since, Mitali and her first husband never grieved this child, it was the current husband doing it on their behalf. This was a severe entanglement which was released. Upon release, the current husband instantly felt relieved of the heavy burden he was carrying on behalf of Mitali. There was now more love and respect flowing in their relationship. The former husband and Mitali’s representatives grieved for their loss together and now the system was in alignment.

Six months later, Mitali said her relationship was much more stronger with her husband. In fact, her former husband too called her up to apologise for all the wrong he did in the marriage. And finally, she broke the great news of being 2 months pregnant.

Learning from the case – Even though it seems like miscarried children or aborted ones don’t have any life. But they do. Hence, grieving them and giving them a place of love and respect is the utmost responsibility of both the parents. They deserve it. Even though, they may not be in the physical world, but energetically they are with the parents as their children.