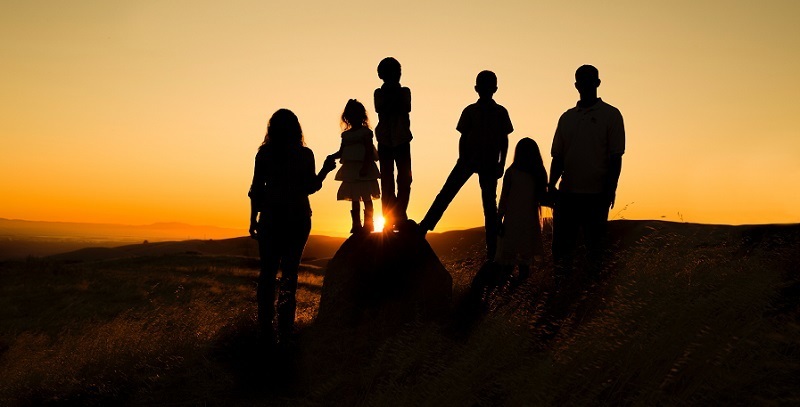 Issue – Sunita, the mother of a 11 year old boy came in with the issue that her son was extremely aggressive according to his age. He just did not want to budge from his demands and that he behaved rudely and aggressively with everyone around. Both the parents were really tired of trying to control their son and his out of hand behaviour.

Resolution – Representatives for both the parents and the child were chosen. The husband and the wife were clearly not in love with each other and it was evidently seen in the constellation. In fact, Sunita said after seeing it for herself that four years ago she was secretly thinking of a divorce which she never shared with anyone.

When I asked her, was it the same time when her son Rohan started getting aggressive and she replied affirmative to it. It is often seen that when parents are not together emotionally and one of the parent or both of them are thinking of separation, the children start becoming aggressive or go out of hand in their behaviours just to keep the attention of the parents towards them. This way the parents don’t get time to think about their separation and the child is able to keep them together.

This is how loyal children are towards their parents. Further, in the constellation we saw what was the reason for such a disconnect among the parents as the wife stated that they were madly in love when they got married. It was revealed in the constellation that they lost a child before Rohan. To which Sunita confirmed that she had an abortion a year before conceiving Rohan.

The reason to abort was both the parents were not ready for a child at that time. And neither of them grieved about the child. This entanglement was released and this child was given its due position, love and respect in the family. Once this was done, the representatives for the husband and wife could now look at each other with love.

Within a month, Sunita informed that Rohan was much calmer and was not picking up any fights with the kids around. Her relationship with her husband was also moving towards love, affection and care.

Learning from the case – If parents are emotionally not together, then they should talk to each other and bring in a resolution. Even if the fights don’t happen in front of the child, he/she still understands everything emotionally. And secondly, all miscarried and aborted children have a place in the family system.