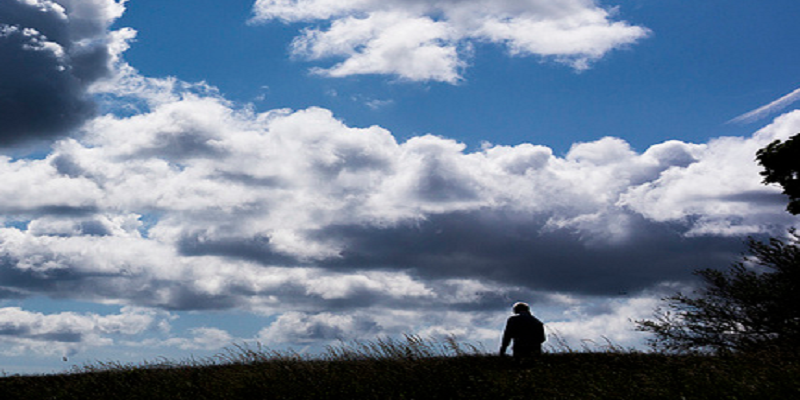 Issue: Salina 34, was going through multiple issues in life. She was overweight, unhappy at work as she wasn’t appreciated as well as was in a relationship where the man was not ready to commit. She felt suicidal on and off with the feeling that do I really deserve to live this life?

Resolution – Representative for Salina and for life were selected. Salina’s representative just fell on the ground and the representative for life was feeling terrible pain in the body. Salina deeply felt connected to the realm of the dead. Hence, a representative for the dead was chosen. This came out to be a twin of Salina who could not grow beyond 3 months in the womb. So, this was the vanishing twin syndrome which happens in pregnancies.

Salina’s representative reported feeling that she owed her life to this twin and that she has to live her fate as well as the fate of the twin. Of course, this was a heavy fate of the twin which Salina was trying to live. She was guilty of having this life, while the twin had to give away his/her life. All of this was released and the necessary therapeutic steps were taken.

After this Salina’s representative could see life in a new light where she wanted to live in love for the first time.

Learning from the case – One cannot live the fate of others, even if it is our parents. These are only entanglements which do not allow us to move ahead in life and leaving us confused most of the times as to why aren’t we moving ahead. We need to let go off these entanglements to let love flow in the system as well as our lives again.