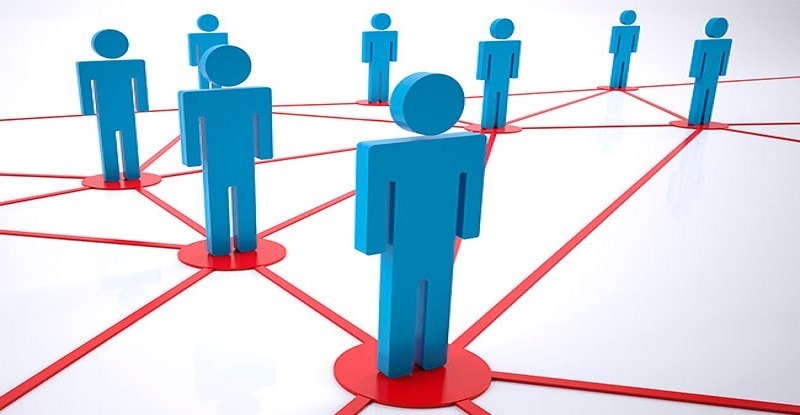 Issue: Maria, 29 was diagnosed with Stage 3 Stomach Cancer. She went in for a routine checkup for her employment and this was diagnosed.

According to the family medical history, there was no one in the family of both the parents being diagnosed with cancer, so it was although more difficult to understand. She was on chemotherapy was five months, but there was no change at all in her condition. In fact, she was only deteriorating with each passing day. Maria’s brother’s wife – Heena has heard about Family Constellations and hence come in to us with this issue.

Resolution: Representatives were selected for Maria and her cancer. The moment the representative of cancer looked at Maria, there was a huge rage in his eyes. He said, “They are all responsible for making my family suffer.” On probing further, it came out that it was a Portuguese soldier who died in Goa at the hands of the grandfather. Maria’s family was from Goa and they had seen the entire Independence struggle by the Portuguese.

Maria’s grandfather was alive and was concerned with the grand-daughter’s medical condition. On calling him up, Henna found that he did kill a Portuguese soldier who was actually trying to protect their family. This soldier was trying to help the grandfather and grandmother to deliver their child safely at home, i.e. Maria’s father. Even though initially, the grandfather was hesitant to trust him, still he accepted his help. The suspicion was still on his mind and on hearing some chaos near his house, he thought the soldier had informed the Portuguese about their hideout. Hence, when the soldier came in, the grandfather killed him.

Back in the field, the soldier was not acknowledged for the help he was offering, neither did the grandfather accept his mistake and gave that guilt a place in his heart. Hence, a representative for the grandfather, grandmother and Maria’s father were selected. They all were made to acknowledge the soldier’s sacrifice, help as well as the rage he had for losing his family and their sufferings. This immediately brought about a change in the field as there was much peace and love flowing now. Maria’s representative suddenly started looking brighter as opposed to looking sad and in grief while in the beginning of the session.

Of course, it took two more sessions to do some more therapeutic resolutions in the family field and family consciousness for this issue. But after two months, Heena informed that Maria was now showing improvement and her reports are getting better.

Learning from the case: Acknowledgment of the guilt we have in our heart for anything is also necessary. Even the victims need their due place in the system. Hence, acknowledging the victims and giving them a place of respect and honor in the system can bring about miraculous healing movements in the family’s field.