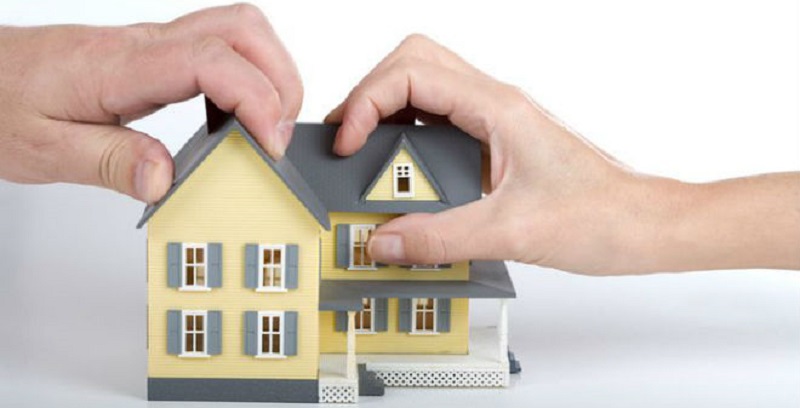 The grandfather’s brother’s son was just trying to end the victim perpetrator relationship between the land and the grandfather. But, still all was entangled. Rajesh was doing this because he was carrying the heavy fate of the grandfather. So, we released the heavy fate first from all the representatives. There was forgiveness done with the land and all the other representatives did a healing movement of gratitude. This lightened the energy of the entire field. One of the most essential thing to do with land is give her a lot of gratitude because she is Mother Earth.

Now, the land was feeling better and blessing all the representatives. The grandfather’s brother’s son was still feeling heavy. Another representative for the past owners from whom the land was forcibly taken were called in. These were original owners and then a healing movement of forgiveness and gratitude was done again. Other therapeutic steps were also taken to heal the situation. This brought about complete peace and harmony between all of them.

After 2.5 months Rajesh called in stating that the grandfather’s brother’s son has withdrawn the case. And six months later, the entire family met up after more than two decades celebrating on that same land.

Learning from the case: As the land needs honour, respect and gratitude, so do the original owners of the land. It is important that in any deal in life, dignity, respect, gratitude and love are maintained, or else our descendants pay a heavy price for it.