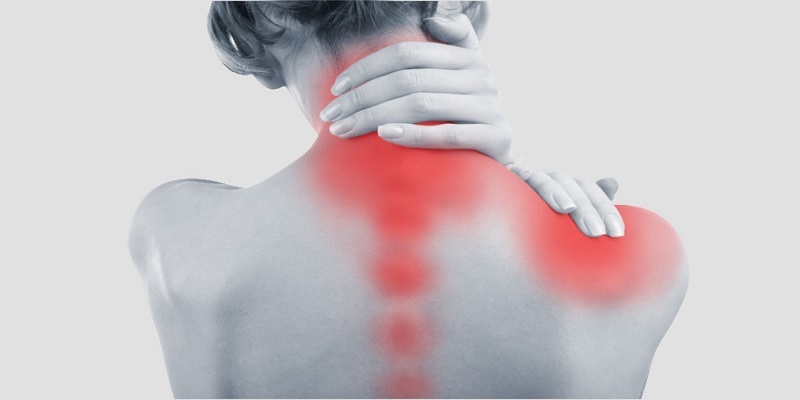 Issue: Chetana 37, was in a troubled state since more than a decade because of fibromyalgia. She was on medications, but nothing was really working. She had her days of severe pains, aches and tiredness which were beyond control and making it difficult for her to live a normal day-to-day life. She was finding it difficult to manage her personal and professional life, in fact she had given up on her profession partially.

Resolution: Two representatives were selected for the Family Constellations therapy. One for Chetana and the other one for fibromyalgia. The representative for Chetana was totally exhausted and did not know how to stand. Fibromyalgia representative reported that there is a deep feeling that I am a failure as a human being. This feeling was certainly not belonging to Chetana. On doing further therapeutic steps, it was discovered that Chetana’s great grandfather (mother’s grandfather) had to relocate from their home town because of invasion. During this process, many of his relatives were killed by the invaders and he could not do anything about it.

A representative for this great grandfather was introduced in the field. He was unable to stand and look at life. He was disappointed with himself. He felt loss of direction in life and most importantly loss of spirit. Chetana was carrying all these emotions and feelings of her great grandfather and the result was fibromyalgia. The necessary therapeutic steps were taken, all of these feelings and emotions were energetically given back to the great grandfather. Peace was made within the system where the great grandfather felt helpless that he could not do anything as a human being to save his loved ones. There were necessary forgiveness steps as well as peace steps done within the dead realm too.

Now, the representative for Chetana was feeling better by almost 50%. But still there was pain and feeling not so good from within. The next reason came up her feeling that she wasn’t loved by her parents as a very young child about 1-year-old. This was stored in her subconscious and it wasn’t allowing her to accept LIFE FORCE ENERGY from her own parents. This was released, peace was made with the parents and now the representative reported feeling much better.

Of course, there were 2 more sessions done to release the traces of all of the above.

Learning from the case: When confronted with dis-eases like Fibromyalgia, it is important to look for things like loss of spirit. It can be your own thing or coming from the ancestors. Each dis-ease is a voice of someone looking to be integrated. Hence, instead of suppressing it with medicines, it is advised to look for the root cause and heal it. This can ensure good emotional and physical health for the present generation as well as the future generations.