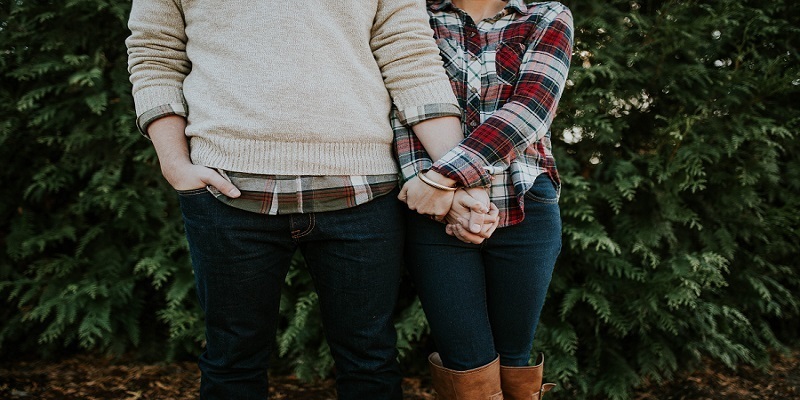 Maya in her mid 30’s approached me with the issue of having unstable relationships especially in her love area. She described that was married twice and both the marriages failed miserably. She had a son from her second marriage whom she was raising alone. She had no financial and emotional support from the father of the child neither her own family. Her family background showed that she grew up without a father. She mentioned her father passed away in an accident when her mother was pregnant three months with Maya. The mother had to struggle to raise Maya and her older sister.

A constellation was set up and representative for Maya and her parents were set up in the field. Maya was carrying extreme anger towards men. This was coming from the mother as she never felt supported by her father and then her husband too. The representative for Maya released this which made her heart lighter. The second aspect Maya was carrying was the missing feeling of a male in her life right before her birth. In fact, she was also carrying the trauma of the mother. All of this was released. Maya’s mother was on heavy sedation due to the trauma. The effects of the heavy medication were released as well.

Along with all of this trauma, Maya’s representative reported of carrying the heavy fate of the father. She was blaming herself for the untimely death of the father and considered herself unlucky for everyone. This is when Maya herself burst into tears because both her husbands blamed her for everything that went wrong in their lives. They called her “unlucky”. This deep emotion of feeling unlucky and being responsible for the death of her father were released. Maya’s representative reported feeling lighter and was able to look at her parents for the first time with love. She was now considering herself loveable.

Over the course of few more sessions, these deep-seated emotions were released completely. She was able to let go off the heavy fate of the father she was carrying. And after eight months, she reported to be dating someone who was compassionate and caring towards her as well as her son.

If a parent passes away before or during the birth of the child, then there is a tendency that this child will carry the heavy fate of the dead parent. This is because the other parent is deeply in trauma and unable to reach out to this child with love. The result is that the child is entangled into the unprocessed emotions of both the parents affecting the future relationships.