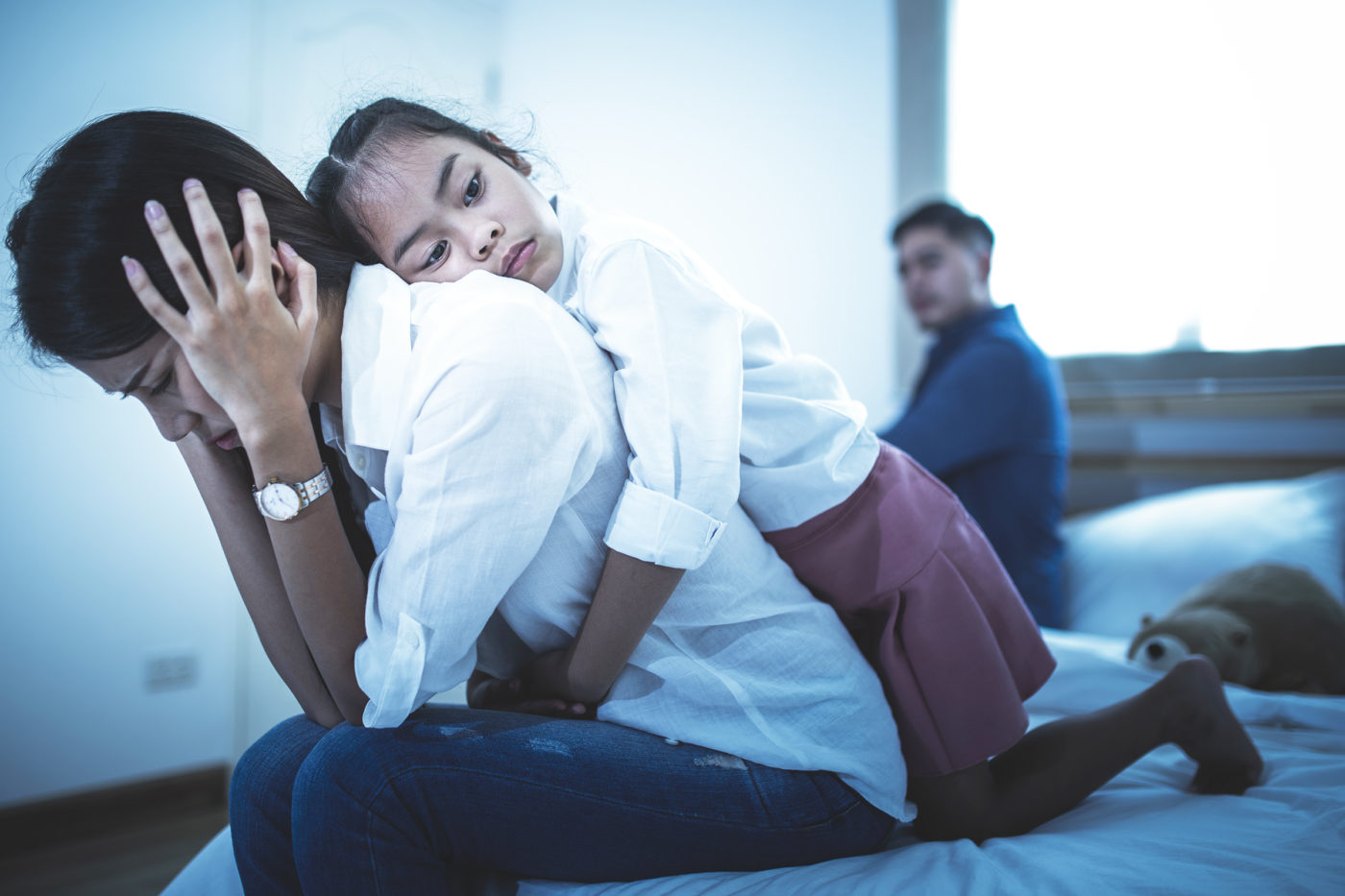 Issue: Rima is 29 and has come with the issue of having frequent accidents. She reported that the first one happened when she was a year old and had fallen down from the steps of her apartment. This time she had fractured her shoulder bone. Next accident took place at her home town while playing with other kids. This time she was seven years old and fell down from the first floor of the bungalow and broke two ribs and fractured some bones on the spinal cord. The next accident took place when she was 18 years old and this time fell down the escalator at the airport. She broke her jaw bone and stitches around the neck area. And after this accident she had frequent epileptic attacks.

After noting these, I asked her about her family. She responded that she was the only daughter of her parents. Her father passed away a year ago suddenly and this created a huge void in her life. Her relationship with her mother has been very casual but at the same time there wasn’t a great mother-daughter bond between them. Having all the required details we decided to do a constellation session.

Resolution: Representatives for Rima and her parents were chosen and were asked to take their position in the field. The father was trying to look at both the daughter as well as the wife. But the wife had her back on both of them. The moment Rima’s father’s representative turned his back, the mother was now looking at Rima. The representative for Rima felt caught up between the fight of both the parents. The mother reported to have been internalising rage towards her own father. But this rage was actually coming out on Rima’s father. The rage did not even belong to Rima’s mother, rather it belonged to Rima’s mother’s mother.  To avoid this confrontation of rage between both the parents consciously, as a child Rima would hurt herself to keep them busy. Each time when some bitter fight was about to happen, she would get hurt. Her epileptic attacks since the age of 18 were because her mother was considering a separation. Rima loved her father a lot and did not want to choose either of them to live with.

Now, another representative for Rima’s maternal grandmother was introduced. The necessary therapeutic steps were taken to release this internalised rage. After the rage was released, all the representatives felt lighter. There was a flow of happiness. The flow of love was restored within the system. For the first time, Rima’s mother looked at her father with love. Rima’s representative felt the lightness in her heart and a burden lifted from her shoulders of not choosing either one of the parent. She also claimed to have moved forward in her life for the first time for her own growth and progress. I think this must have been the most incredible feeling for her. Personally, watching the constellation Rima had tears rolling down. But at the end of the constellation, she seemed much relaxed in her body language.

A year later she called in to let me know that she hasn’t had any epileptic attacks since the constellation. Her body feels much energetic and she wakes up each morning totally charged up and no more accidents too.

Learning from the case: When parents are internalising emotions like rage, anger or hatred towards each other, and the children are able to sense it, they will do anything to keep their parents together. They may become difficult children or taking up some kind of illnesses so that the parents are busy with them rather than have time to act on the internal emotions. And especially when these emotions and feelings originally belong to someone else than the parents, the children are more inclined to do display such behaviours. Hence, it is important that parents remind children of the love they have for them as well as identify any pattern that is at play.