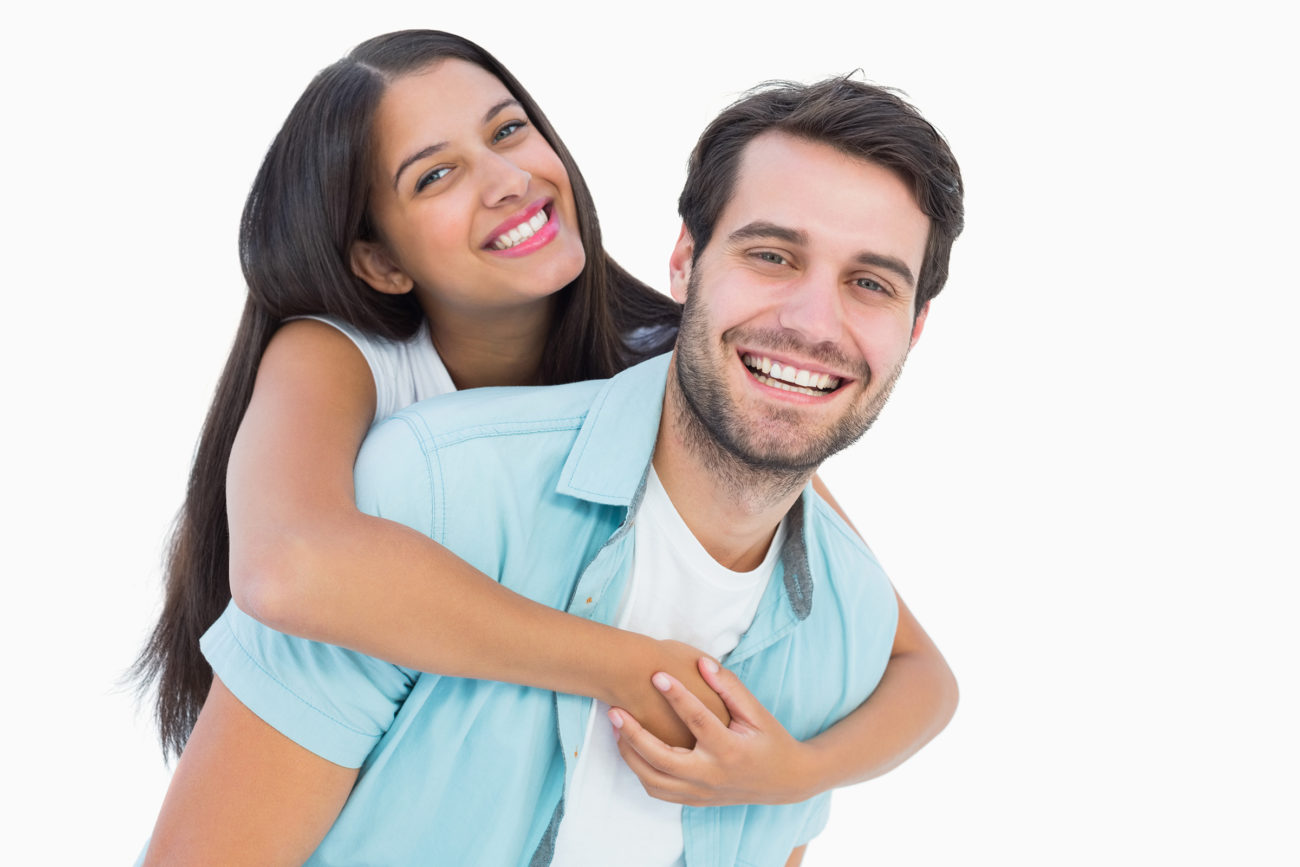 Issue: Karan has been married for more than a decade now. His wife Monica was a great human being but still she always had this feeling of jealousy when Karan would speak to any his male or female friends and even when they went out on vacation trips as a group. Both of them came to me to sort out their relationship. In every fight, Monica told Karan that if he had a problem then let us walk separate ways. Karan is deeply in love with Monica and does not want this to happen. They have a son together and Karan wants him to have a happy loving environment at home. Monica had been to a series of psychiatric treatments, but she relapses each time.

Resolution: We set up a constellation for them with representatives for Monica and Karan. The representative for Monica immediately reported feeling rage looking at Karan. In fact, she was feeling deeply sad from within and filled with guilt. At this point, Monica’s mother was set up in the constellation. Her representative felt like she was hiding a secret and that it was dangerous for her to reveal it. The moment another male representative was introduced, she went into hiding.

It was uncovered that she did have an extra marital affair as wasn’t happy with Monica’s father. She wanted to spend her life with this new man in her life. Unfortunately, this new man wasn’t serious and it was just a passing affair for him. This made her bitter towards men. Eventually, this new love interest left Monica’s mother for a younger woman. This made her feel rage towards men. She did tell the truth to her father who emotionally tortured her. But at the same time, didn’t allow her out of the relationship. She was feeling trapped her whole life.

Monica’s representative reported to being able to look at Karan with love for the first time. There was no jealousy or even insecurity that maybe this relationship will not work. Both of them were feeling peaceful from within. And now after a year from the session, Monica called me to inform that they were once again in love. This time it was coming straight from the heart. There were very less fights between them and they become more compassionate towards each other.