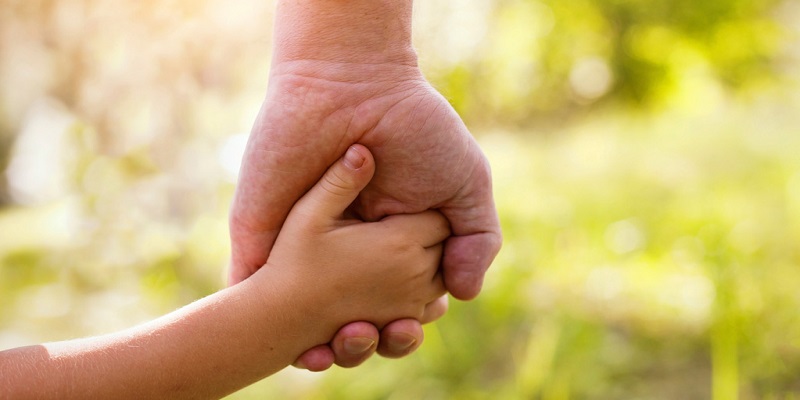 Issue: Saima in her early thirties came in with the complaint of feeling constantly fatigued. She woke up in the morning feeling totally exhausted, energy-less. Her entire day was consumed in thoughts she wasn’t even aware of. Saima wasn’t able to focus on her work. She was dating a guy, but they broke off as she constantly complained of being fatigued. She wasn’t able to give any time to this guy and so he thought she wasn’t serious in the relationship. Her professional front was also in pits as her performance was constantly dipping.

Saima had tried all forms of medication but to no relief. She tried naturopathy, which only fixed her issue by a point percent. Her family consisted her mother, father, an elder brother, herself and a baby brother dead at the age of 5.

Resolution: A constellation was set up with the entire family – mother, father, elder brother, Saima and dead baby brother. Saima’s representative on looking at the dead brother wanted to immediately follow him in death. She felt as if she is making a huge mistake living this life. Her mind was full of guilt. The baby brother didn’t have any feeling. Both the parents didn’t grieve much and there was no remorse on the death of their son. The elder brother wanted to run away from this set-up.

Saima’s representative said – I am responsible for my baby brother’s death. This was quite a statement. She was 11 years old when her baby brother passed away due to a fall from the apartment. The moment Saima said this statement, the father broke down. He went down on his knees and started crying inconsolably. Saima was indeed carrying the guilt of her father. On enquiring, it appeared that father and Saima’s baby father were only at home at the time of the accident. He was high on alcohol and a few mind-altering drugs. He wasn’t paying any attention towards the child.

Because Saima’s father wasn’t grieving from within as he was numb as well as unable to accept his failure as a caretaker, she had taken over the unprocessed emotions of the father. The father’s representative said, he wanted to die looking at his son’s dead corpse. But he couldn’t gather the courage to commit suicide. So, Saima was taking on all the pain of the father’s guilt on her body. Hence, she constantly felt fatigued.

Once, the father looked into the eyes of Saima and said – “This is my pain and guilt. I am your father and bigger than you. I can take care of it,” the representative for Saima reported a stone of heavy weight being lifted from her body. This made her feel relaxed and like there was oxygen pumped into her body. Watching the constellation unfolding, Saima too felt the intensity to emotional release. She reported feeling like her blood was circulating in all her body. She never felt this light post her baby brother’s death. Over the next two sessions, her physical as well as emotional body were brought in alignment. Also, her alignment with her parents were made.

Learning from the case: When parents aren’t able to take up the complete responsibility of their actions and emotions, then children do it for them. Most of the times, the heart of the child says – Me, instead of you; to keep the parent alive. Hence, it is important for us to own the responsibility of our own actions and emotions. Or else, either it is our children or other descendants who get entangled in them.