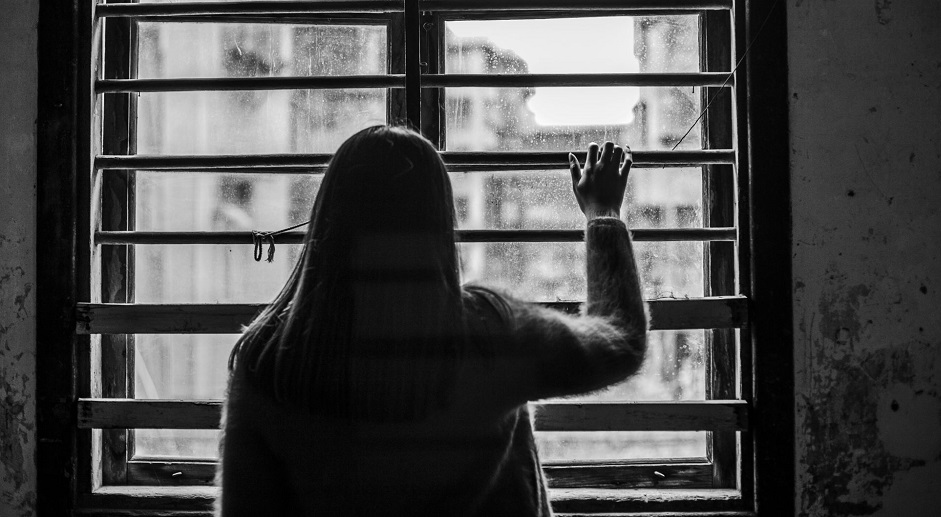 Minal – 31 year old dynamic business woman was diagnosed with severe depression. It all started just six months ago after her short business trip to Italy. When she returned to India, she was feeling unwell emotionally and distracted from her work.

At first, she felt it was the hectic schedule she had in Italy. But, weeks turned into months and she continued to feel disconnected from life. She started having suicidal thoughts and just didn’t know the reason for it. Hence, Minal decided to visit a psychiatrist who then confirmed it was a clinical case of severe depression.

Minal was referred to me by one of her friends as she did take sessions with me. The first interview round concluded her suffering from anxiety issues right from the time she turned 25. Still, her work was pressurizing and never gave her the opportunity to think about these issues.

She was single and never had relationships. Minal was a bright student and now an excellent business woman. She had her own start-up company at the age of 21 in the field of Information Technology.

Talking about her family, she said her parental aunt had committed suicide at the age of 30 and the reasons are unknown till date. Her paternal grandmother too was suffering from mental illness since she was around 30, after giving birth to her father. Her maternal side too had a brief history of mental illness.

Minal’s paternal grandmother was confined in the house until her death. She was not allowed to being social or meet anyone. In fact, her children were also kept away from her. Her paternal grandfather took care of his kids solely and never remarried too.

The representative for Minal reported of feeling dead and caught up between the aunt and the paternal grandmother. She was trying to stand up, but was not getting the energy to do so. She said – “If I live my life, I will betray their suffering. I need to be there for them.”

The aunt was also carrying the heavy fate of her own mother. In fact, she gave up her life as she was not able to process these emotions and heavy fate. Her aunt felt a lot lighter once the representative for the grandmother released these emotions.

Minal was sitting and watching the entire events unfold and she was feeling an intense internal moment. She reported feeling like a rock moving out of her chest. Minal felt as she was breathing for the first time in her life. She never felt her breath in her solar plexus ever before.

After two more sessions, there Minal reported of feeling calm and peaceful within. She had stopped her medication completely and was resuming her work slowly and steadily.

Learning from the case

When there are cases of abandonment and suicide in the family, the unprocessed emotions are usually taken over by the descendants. In the case above, Minal started showing symptoms of depressions and suicidal thoughts exactly at the age when it happened with her grandmother and aunt.

Releasing these heavy emotions ends the circle of suffering and repetitive patterns. Hence, when there are cases like these in the family, it is a good idea to process them in the current generation rather than keeping them as family secrets or keeping them unprocessed.

Meditating regularly perhaps can help one to find if they are carrying any heavy emotions. No ancestor would like to see their descendants suffering. Hence, carrying their heavy fate makes them feel worse.